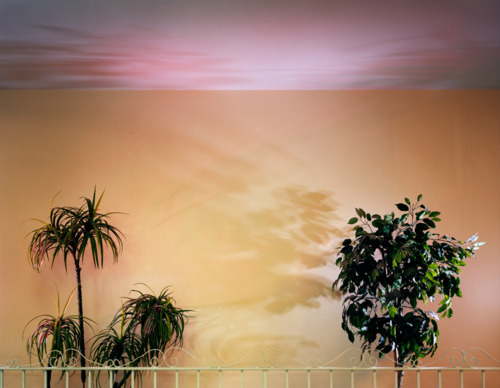 She was bored, she wanted to find her voice, so the woman signed up for a writing class in three parts.

On the first night, her teacher said, “Now go home. Write about the person closest to you. Make it Funny.” The woman went home to her sleeping husband, watched his body sleep, wrote:

They are making love. “Take me like we’re 17 again,” says a woman to her husband. He does. For the rest of the week, the woman wears scarves, bowties, ruffled collars, to cover the mark. Each night he strips them off. Each night they laugh, drink beer, wrestle naked, proud of their teenage secrets.

On the second night, her teacher said, “Now go home. Use the same story from lesson 1. But make it Poetry.” The woman went home to her sleeping husband, watched his body sleep, wrote:

They are making love. Their love feels thicker in the dark. With delirious passion, tongue to throat, his lips deliver a deep red bruise. It blossoms. It blushes. She touches it the next day, missing him. It is trampoline love, floating, after all these years. With tears in her eyes, she is happy. This is her secret.

On the final night, her teacher said, “Now go home. Use the same story from both lessons. This last time, make it True.” The woman went home to her sleeping husband, watched his body sleep, wrote:

They are making love.