One If by Wanderlust

Mapping manifests in seemingly endless ways; much like photography, it combines individual experience and collective knowledge, and serves to connect us across space and time. The landscape neatly tucked up in one’s pocket provides both certainty and mystery. Abstract borders, creases, and folds promise paths for tomorrow, while worlds unknown sit on the edge of an expansive theatre waiting to be discovered. And so we explore.

Justin James King, And Still We Gather With Infinite Momentum

One If by Wanderlust marks the launch of Conveyor Magazine’s Mapping Issue, wherein the editors present a number of emerging and established artists who challenge and embrace the notion of mapping in their photographic work. The exhibition showcases fourteen of the artists included in the publication and expands on the work that was published in the magazine. The exhibition also includes several new works commissioned by Conveyor, including Charlie Rubin’s zine This Way Up and Joy Drury Cox’s artist book Old Man and Sea. 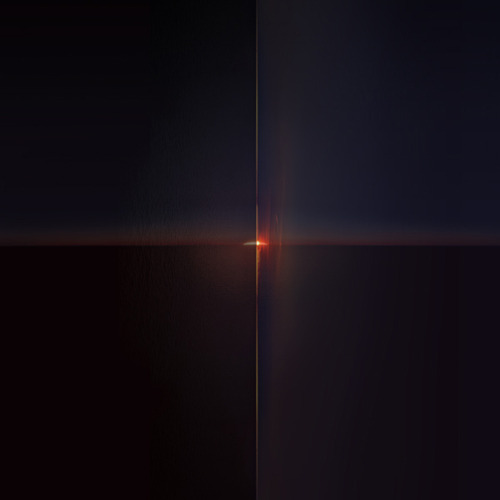 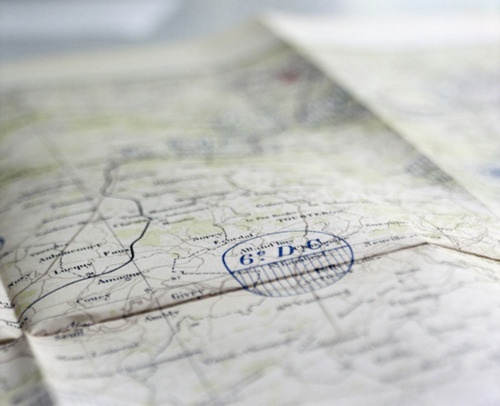 John Mann, from The Travelers

One If by Wanderlust highlights several of the artists featured in the Group Show section of the magazine, curated from a free and open call for submission, whose photographs consider mapping in an interplay of terrestrial, celestial, and metaphysical landscapes. The exhibition also expands on several artist projects from the Project Series section of Conveyor Magazine, including Colin Stearns’ Mason-Dixon Survey, Jenny Odell’s All the People on Google Earth and Joy Drury Cox’s Old Man and Sea. The work in both the publication and exhibition invites new dialogue with the act of mapping that span environmental, historical, technological, and lyrical points of reference. In the photographs one can find new pathways to knowledge about our world. 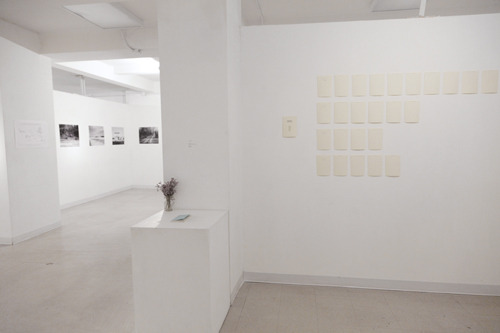 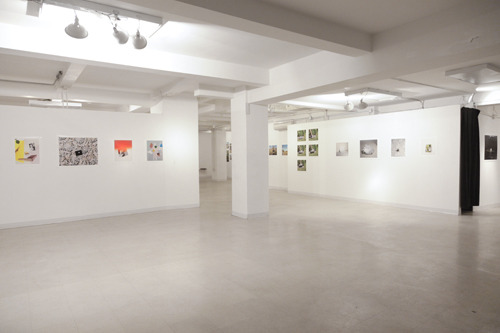 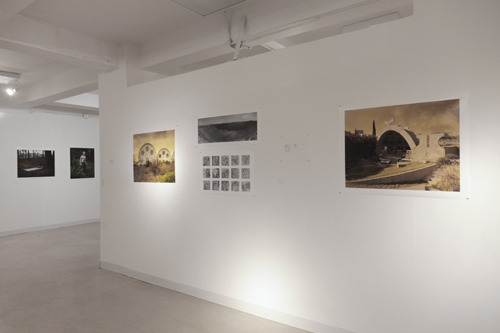 One If by Wanderlust was curated by Christina Labey.

The exhibition and magazine were printed and produced by Jason Burstein in-house at Conveyor Arts.

Conveyor Magazine is a semi-annual publication dedicated to eliminating the hierarchy between emerging and established artists. The magazine includes a series of new photography projects, interviews, articles and essays by writers and artists who strive to bring new ideas on photography to light.