Each October we use to all gather for the migratory anomaly of the Chimney Swifts. Just before sunset, several thousand of swifts would suddenly flood the sky. Pulsing in waves of shifting patterns, the seemingly choreographed display would end with a spiral plunge down an old brick chimney to roost till dawn.

Thomas Jackson’s series Emergent Behavior illustrates, yet also challenges this self-organizing phenomena, known as “emergence.” It arises out of the natural patterns and multiplicity of our environment. The slightest gesture, such as the flocks of birds, inherently create a predisposed order. In duality with such order, is natures desire for chaos, to which Thomas invites. 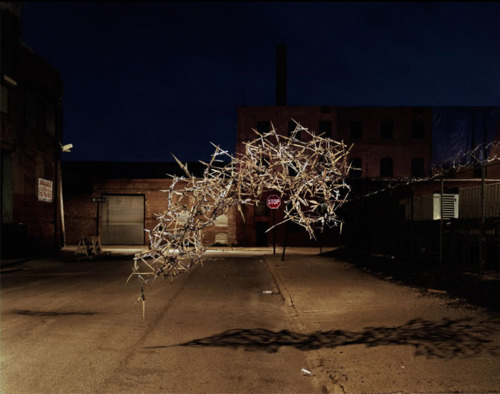 With the use of unlikely materials behaving in seemingly natural ways, the barriers of fact and fiction, play off an allegorical interpretation of the truth. 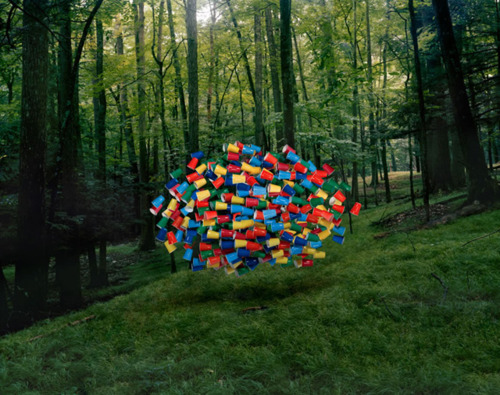 Cups 2011 from the series Emergent Behavior

Precariously constructed by hand, Thomas uses wire, cups, sticks, and leaves, to suspend these sculptures throughout natural and man-made settings. Most fall away, or are destroyed soon after, which inherently feels like part of the performance and process. 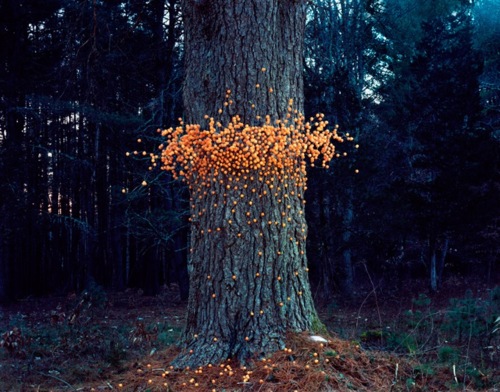 The familiarity of some materials and ambiguity of other, creates an inquisitive tension. A tension of peculiarities, in an off kilter relationship between the natural and the artificial construction. 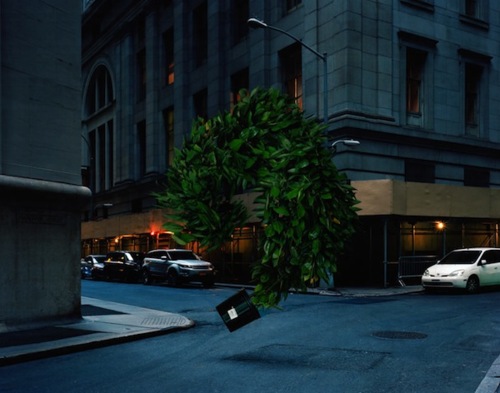 Like kinetic ghosts, consequence seems evident after the pause of each captured moment. Apprehension also arises from the idea of the aftermath, the fall of a tree, or the dissipation of a million air born plastic cups, Emergent Behavior resonates on multiple levels, in its strangely curious dialogue of opposites. 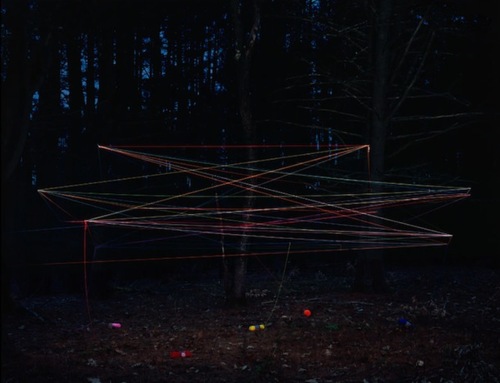 Yarn #1, 2012 from the series Emergent Behavior

Thematically, Thomas seems inherently drawn to these contrasts in the world. In The Robot Series, elements of literature, science fiction, and motifs from mid evil tapestries, are used to create a narrative of a lone Robots plight to co-exist with the natural world. 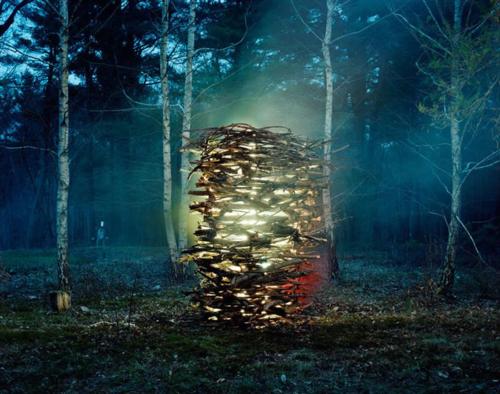 From the series, Thomas constructed a book to house the story. Acting as an artifact to the world he’d made, the book is an organic collaboration of images, illustration, salvaged wood, and metal. It is an homage to “an inscrutable relic long lost in an apocryphal future.” 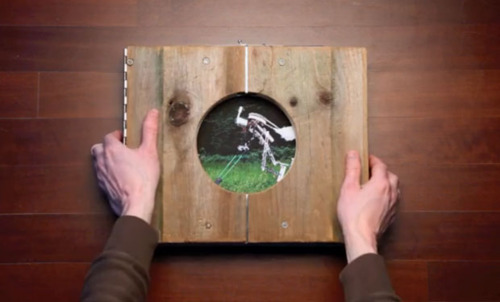 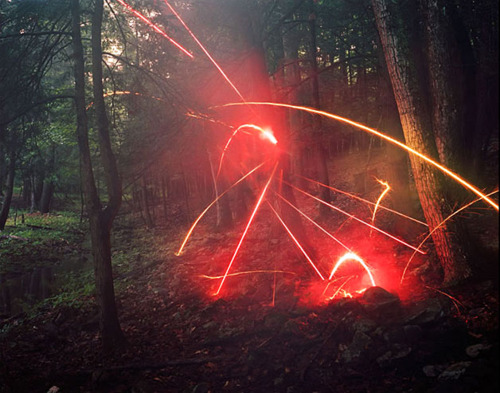 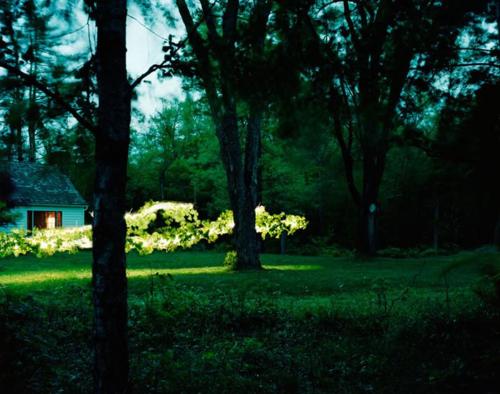 In hesitation to define himself as an experimental visual artist, Thomas utilizes various formulas to manifest his ideas. With the construction of precarious materiel’s, prediction, or lack thereof, is part of the process. In dialogue with the natural world, Thomas builds from the willingness to let go of a self imposed structure. His visual vocabulary highlights the poetic order inherently in place around us. 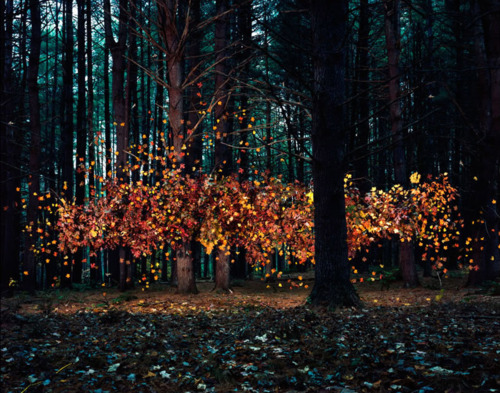 Leaves #1, 2012 from the series Emergent Behavior

Like the flock of swifts, the behavior of over 5,000 birds to fly together as one emerges from the desire of the individual birds to avoid collisions while staying close to their neighbor. Nature will always find a way.

Thomas Jackson is a self-taught photographer, who lives in Brooklyn with his wife, daughter and two goldfish, Marty and Marty. His work has been shown at Central Booking in DUMBO, Brooklyn, the Minnesota Center for Book Arts, Vamp and Tramp Booksellers, The Center for Books Arts and the Governors Island Art Fair. 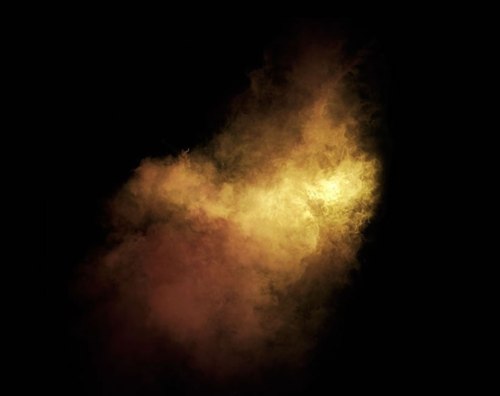