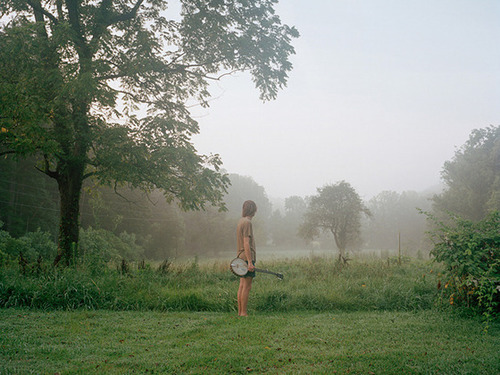 Will with Banjo, from Picturing the South

In 2010, the Atlanta High Museum of Art, commissioned photographer Shane Lavalette to contribute to their Picturing the South series. Growing up in Vermont, Shane’s personal appreciation of the region came from the harmonic poetics of blues, gospel, and jazz.  “Moved by the themes and stories past down in songs, I let the music itself carry the pictures.” 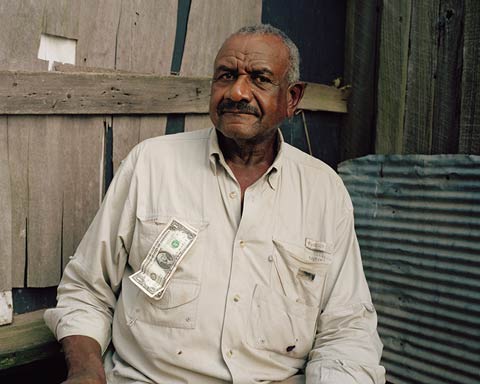 With a slight documentive gesture, Shane approached the project with the poetics of a storyteller. Lyrically soulful, the series captures the deep rooted relationship between both the verbal and physical permanence of a richly spirited land. 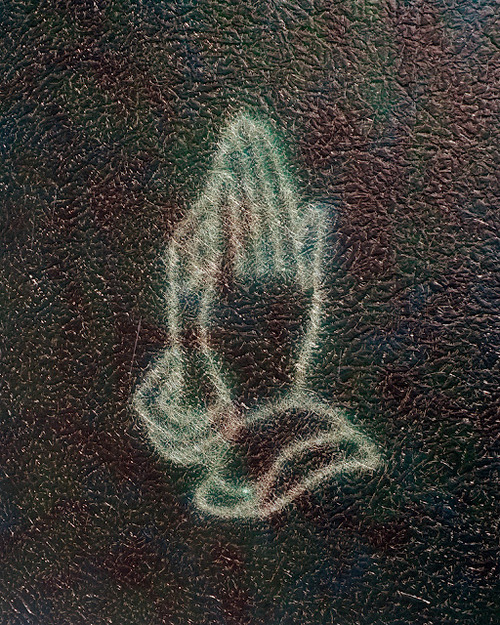 Praying Hands, 2011 from Picturing the South

Through both attention and intention, Shane’s images recognize a strong sense of oral history. They are quiet moments of poignant depth, that gain momentum with each new glance. Like jazz they ebb and flow, and with moderate speed embody a full spectrum of emotion - as though Son House was playing through it all. 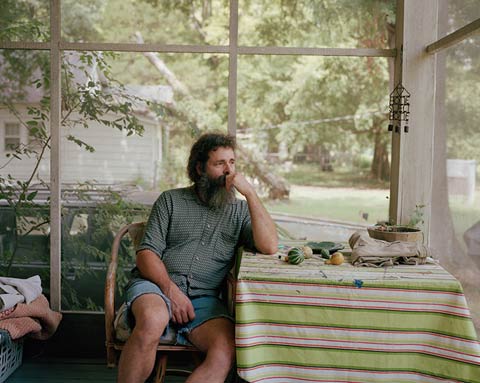 Picturing the South spanned two years of photographing, what was your greatest feat in creating this body of work?

Oh, there are just too many but I’ll mention that I recently enjoyed returning to Emmet Gowin’s Photographs and a few images in particular continue to resonate with me in a deep way. 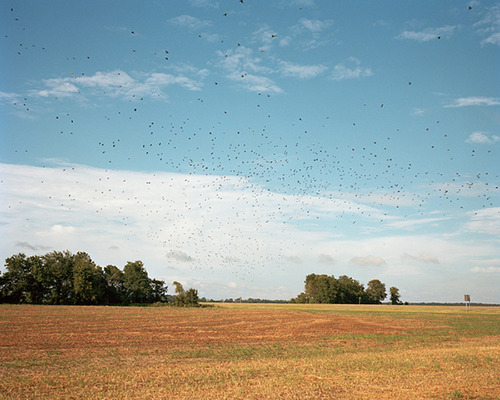 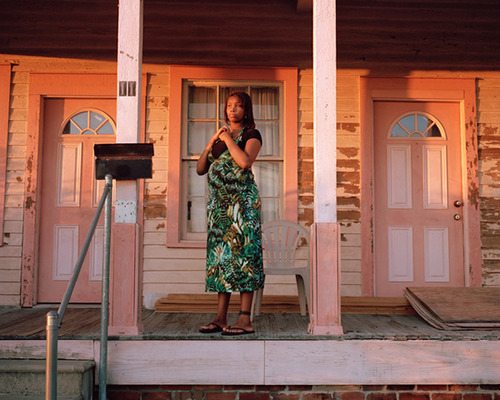 from Picturing the South
Location resonates greatly in your narrative approach, where do you think you’ll wander next?

Despite my own push against the idea of documentary, many of my past projects have been rooted in place. I suppose I’m most inspired when I’m outside of my element. I think in the coming years I want to push myself to do more with what’s around me. 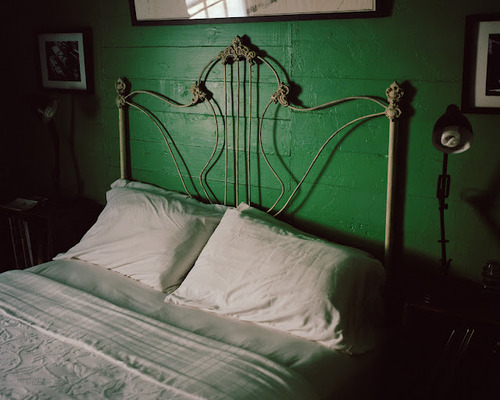 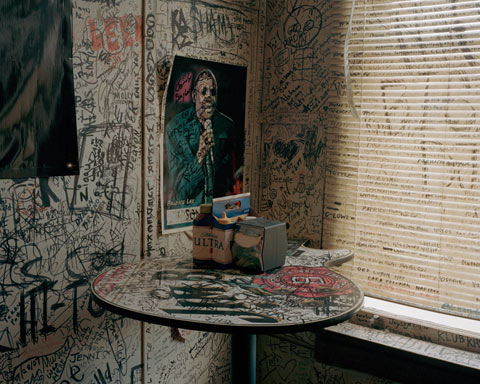 Ground Zero, 2010 from Picturing The South
What’s left on the Bucket List?
Having been so shaped by the photographic books of others, I’m finally getting around to making one of my own. I’ve launched a Kickstarter campaign to help fund it which ends this week in fact. The coming months will be spent lovingly obsessing over the details of this publication. 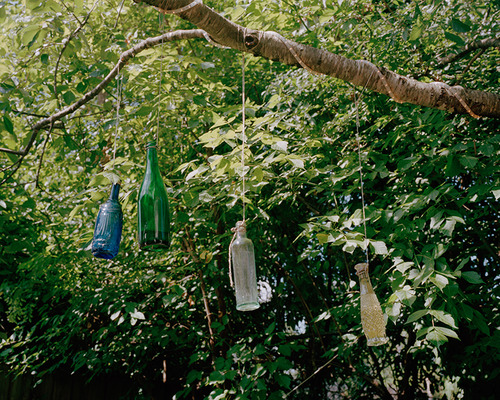 Spirit Bottles, 2011 Picturing The South
After two years and a plethora of images, Shane will be self-publishing his book with the wonderful support of the community via Kickstarter. 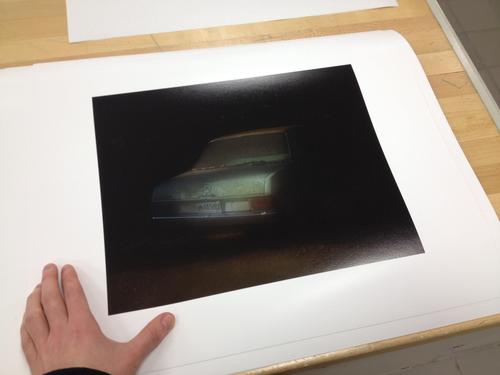 Shane Lavalette currently lives and works in Syracuse, NY, where he serves as Associate Director of Light Work. He received his BFA from Tufts University, Boston. His photographs have been exhibited widely, recently at Montserrat College of Art Gallery; The Carpenter Center for Visual Arts at Harvard University; The Center for Photography at Woodstock; and The Museum of Fine Arts, Boston. Picturing the South is currently on display at  High Museum of Art Atlanta, GA,  June 9 – September 2, 2012. 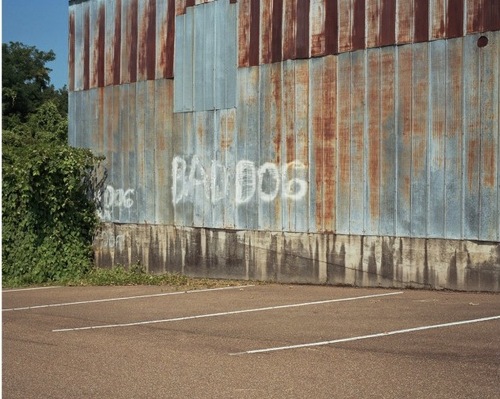 Bad Dog, 2010 from Picturing The South