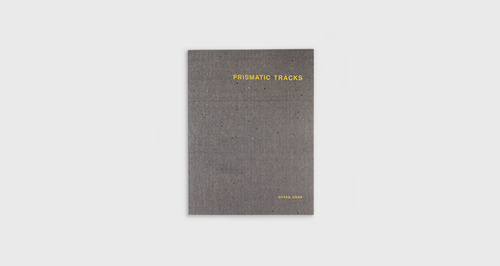 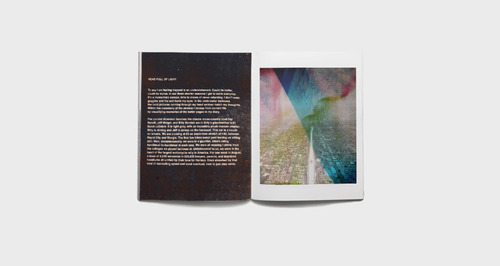 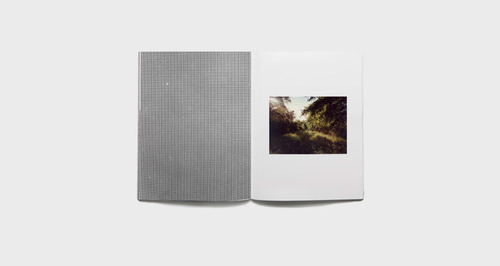 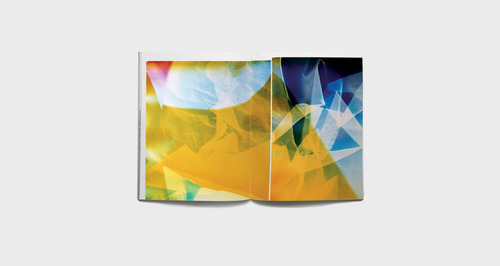 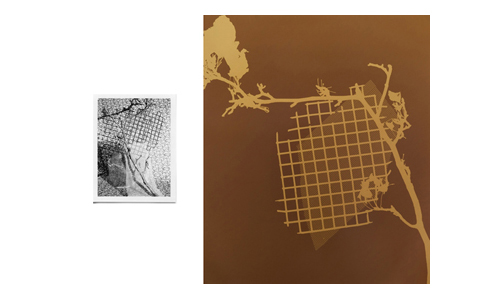 “As I write this correspondence, the blind is down, covering the window to the right of my desk. The window is open and the screen projects a moiré-patterned shadow onto the fabric of the blind. This image fluctuates in and out of focus as it breathes with the wind. The lattice outside the opposite window is bending, warping under the weight of nature. And at this late, subterranean time of day the distinction between the orderly framework of the lattice and the entangled labyrinth of Wisteria vines is unclear. The two structures are blending into one another, forming a solid inky mass outside the bay window of my studio. This impression lasts for a few moments before sinking into the night. Focus. The screen is a filter – a grid maintaining repetition, order and control. Folded, warped and tangled, it creates visual noise, disturbances and interference. It becomes a dragnet, a visualization of chance-based actions within a repetitious structure. The grid is a lattice, a support system for nature; being constantly broken and sculpted by the persistent and omnipresent activity of the natural order.”

Conveyor Arts is pleased to announce the publication of Wildlife Analysis, a varied edition artist book by Bryan Graf. The publication is a companion to his Wildlife Analysis series and will launch at the opening of Graf’s upcoming solo exhibition, Broken Lattice, at Yancey Richardson Gallery in New York City on April 11th, 2013. 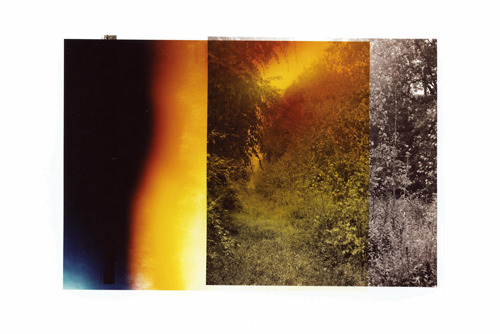 Wildlife Analysis is a run through the jungle, a voyage through modes of consciousness and into two swamps roiling at the edges of The Garden State. The incidental landscapes depicted in the series are recorded on a two-track system: black and white photographs are mixed with the direct contact of ambient light flooding onto color film. The resulting images are complicated by a river of intoxicating hues that blend and shift as they wash across the pages.

Rather than an overview or catalog of the Wildlife Analysis series, each book, individually printed and assembled at the Conveyor studio, mirrors the meandering tone of the series in its construction. Each image, originally printed and laid out in the darkroom on individual 8x10 sheets of photographic paper, has been scanned and, using variable algorithms, arranged into unique sequences. This chance-based organizing principle suggests new interpretations in each edition and allows the intimate and unpredictable nature of the series and its subject matter to glisten in its new form.

Future programming associated with the publication will include a book signing at the Philadelphia Photo Arts Center [PPAC] Annual Book Fair on Saturday, March 18th, 2013. The trade edition of Wildlife Analysis will be made available for purchase in a varied edition of 500 for $45 each at the launch, the PPAC Book Fair, and at www.conveyorarts.org. 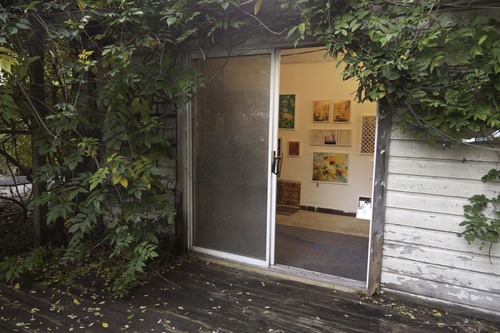 Last Autumn, we travelled a bit further into New Jersey to check out Bryan Graf’s studio to start initial edits for the forthcoming Wildlife Analysis. His studio a perfect little abode in the backyard of his childhood home, equipped with a color darkroom and wood burning stove. The landscape of his backyard is much like the one depicted in his images - overgrown, with light bouncing around through leaves, branches and lattices. Here are some snapshots from our very first editing session, back when the layouts were still analog prints piled in 8x10 photo paper boxes. 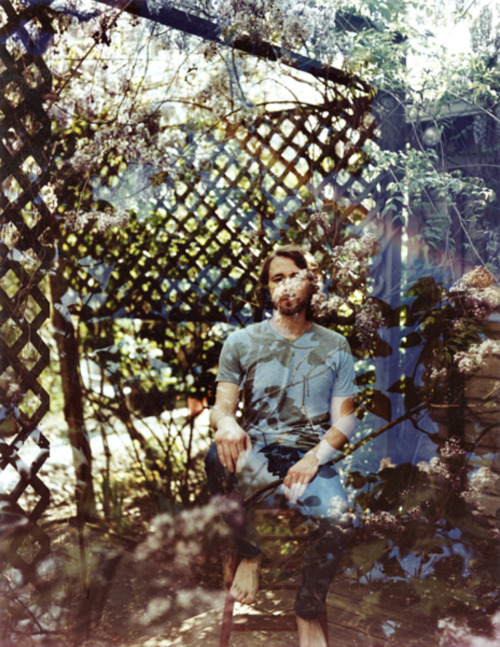 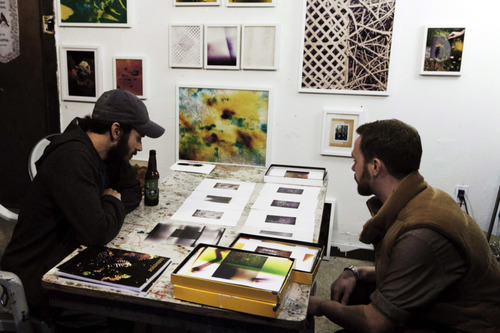 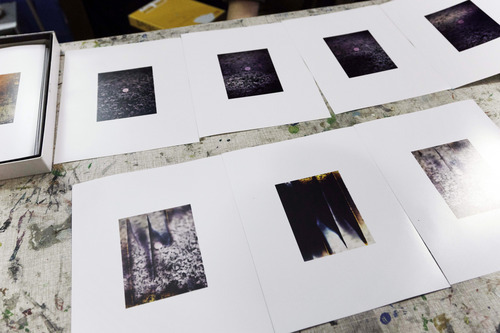 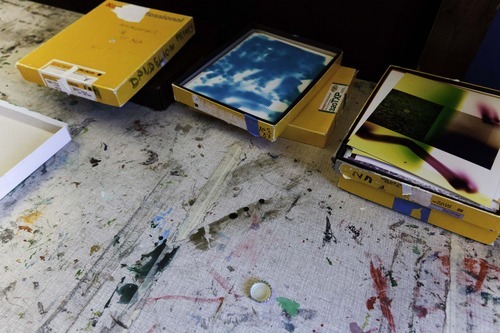 If you happen to be in New York City this week - Join us this Thursday, April 11th from 6:00 to 8:00 pm for the launch of the Wildlife Analysis edition and opening of Graf’s upcoming solo exhibition, Broken Lattice, at Yancey Richardson Gallery. 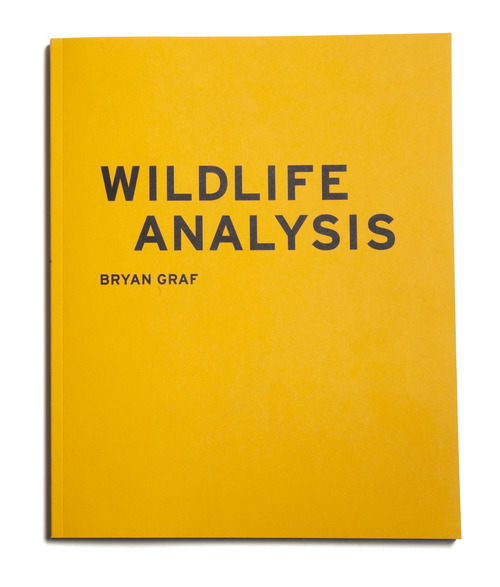