The Map After Nature 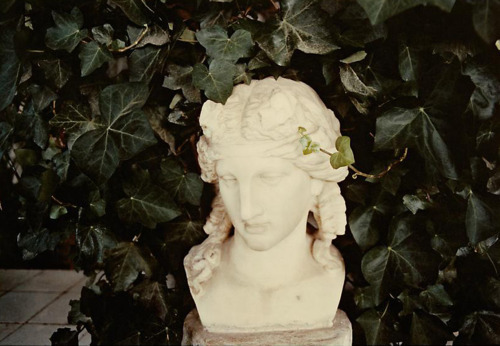 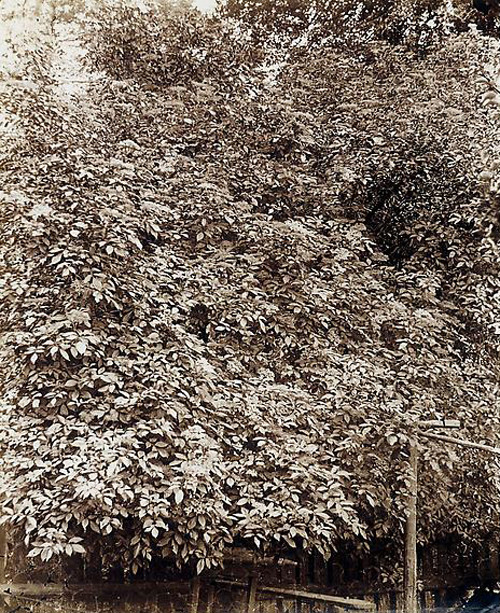 Is photography inherently indexical? Are images ever a representation of reality? Or are they just a construct of human limitations in relation to their surroundings? These are the questions one may ask while wandering through the eclectic and somewhat cacophonous maze of installed video, sculpture, vintage photographs and sound installation curated by the notorious Thomas Demand.

The title La Carte d’apres Nature reveals Demand’s engagement with the limitations of photography as a form of indexical mapping and whether photographs can be evidence of a certain place in a specific time. 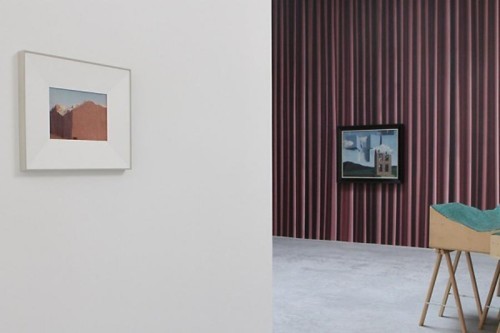 The pictures included by photographers Luigi Ghirri, August Kotzch, Leon Gimpel and others point to the archival and indexical nature of photography, forming a sort of documentary with a vernacular aesthetic.  However, the juxtaposition of the photographs with Saadane Afif’s “Strategy of Anxiety,” a sculptural topography, or the green octagonal windows that display vignettes of other installed works, reveals the myopia inherent in the attempt to use photography as an objective document of space and time. 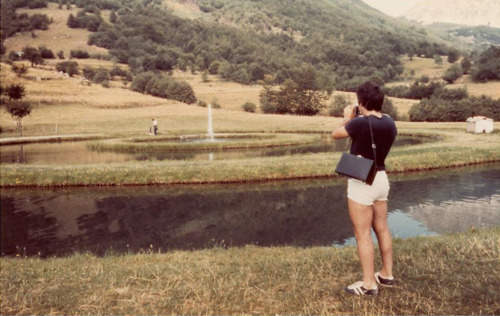 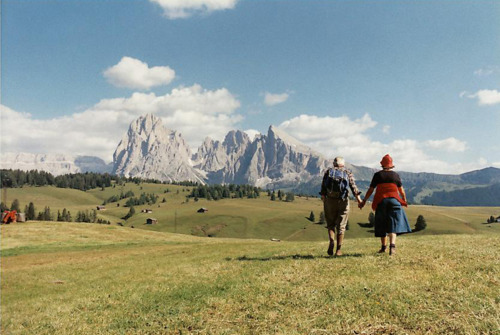 By invoking contemporary concerns, such as the fragility of the planet and the future of humankind (not to mention the rumor of an apocalypse, which, according to the Mayan calendar, is set to approach us next year), Demand may just be indulging in his own version of life after humankind, a futuristic fantasy in which maps will be obliterated along with the human consciousness. — Elizabeth Bick 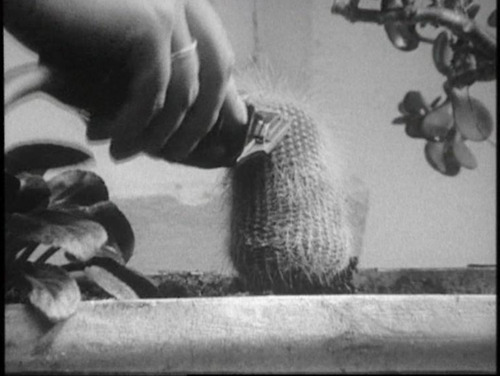 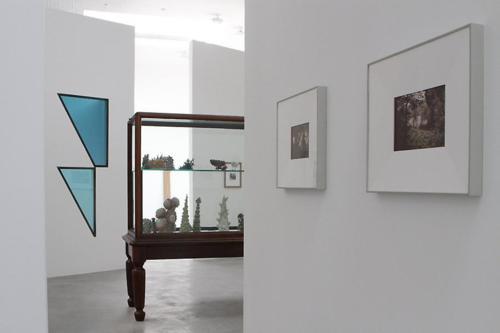 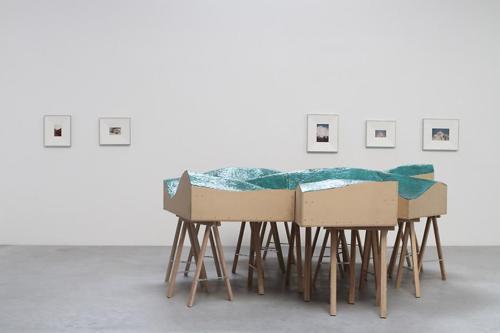 This exhibition is organized in conjunction with the Nouveau Musée National de Monaco, where it was originally presented last fall, and with the support of the René Magritte Foundation, Brussels. A catalogue with essays by Thomas Demand, Christy Lange, Tacita Dean, Rodney Graham, Luigi Ghirri and René Magritte accompanies the exhibition.