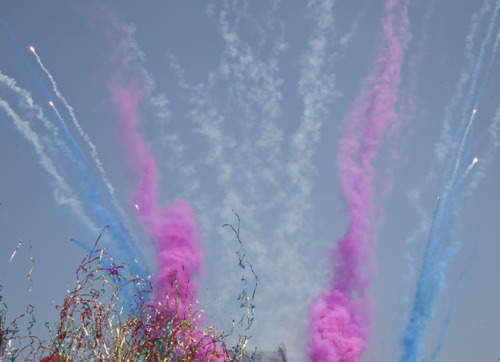 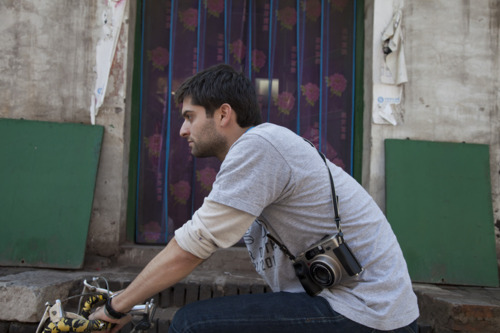 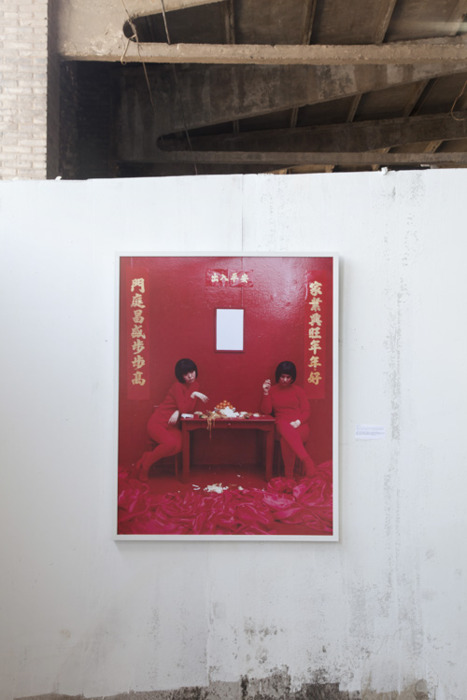 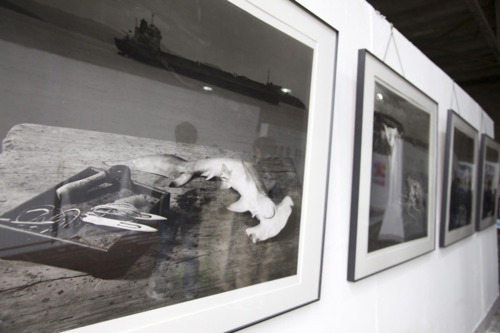 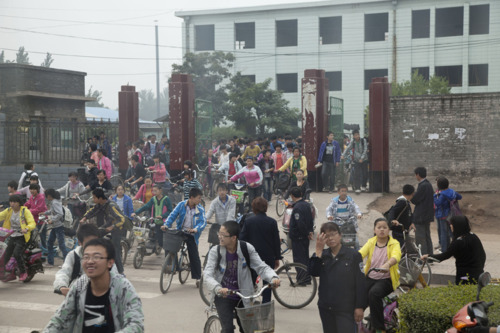 In the series Found Women, artist Maria Sprowls traces the ethereal social bonds that women maintain.  Combining found photographs circa the early 20th century with feminine hued stitching, a second portrait emerges; one in which the fading image remains vibrant. 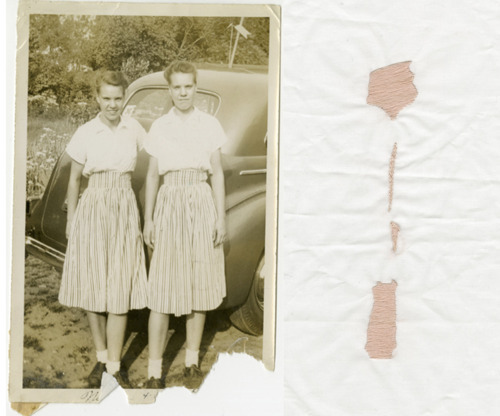 The distance or absence of a human body may make the space between each one of us appear devoid of content or physicality; however, Maria sees this space as a dwelling for memories of the past and the desire for the present. In this world, the sensitive and strong emotions of companionship and bonding become a delicate archipelago. 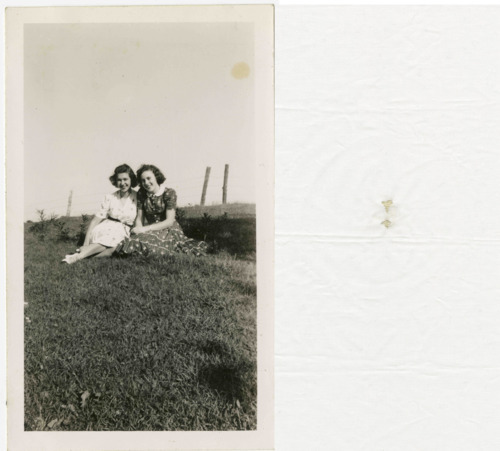 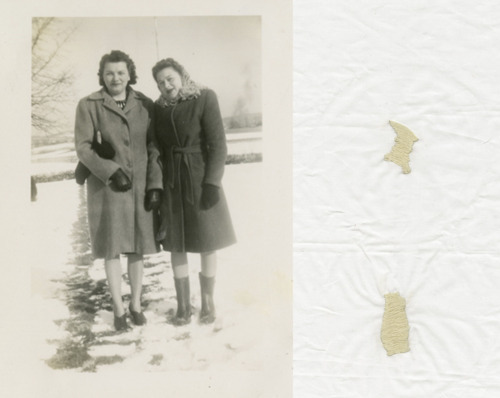 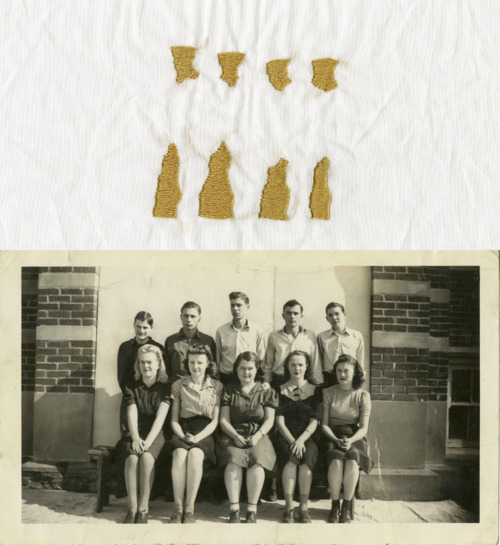