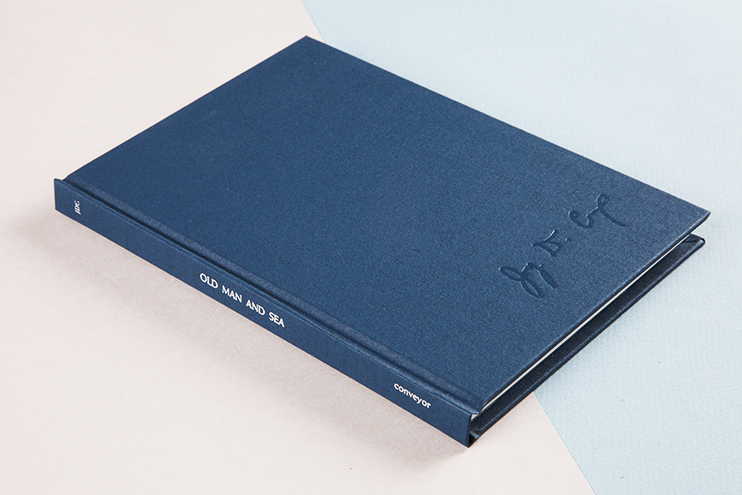 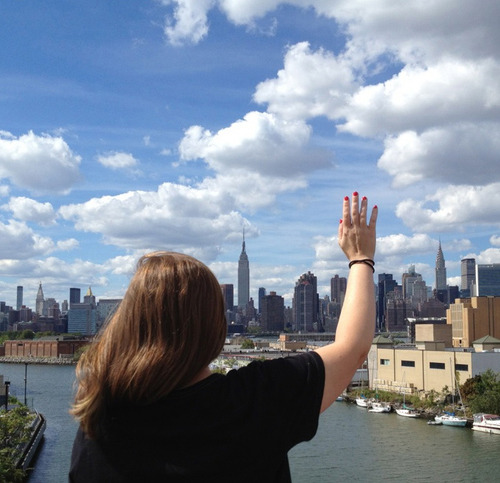 Joy Drury Cox is an artist living and working in North Carolina. Her work deals with the aesthetics of standardized objects and experiences in everyday life and has been shown in various galleries and contexts from New York to Miami to Paris. In 2012, Conveyor Arts published her artist book, Old Man and Sea, which is currently included in the show 1XX at Launch F18 gallery in New York.

Copies of Old Man and Sea are available here: www.conveyoreditions.com 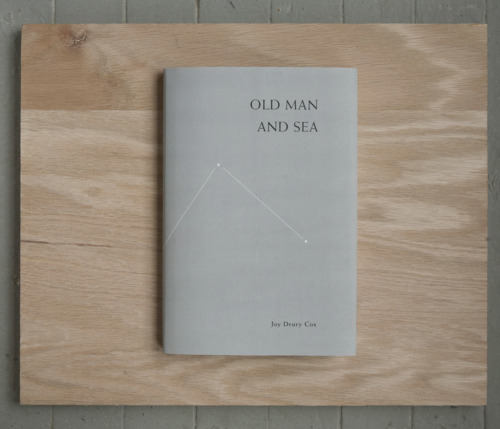 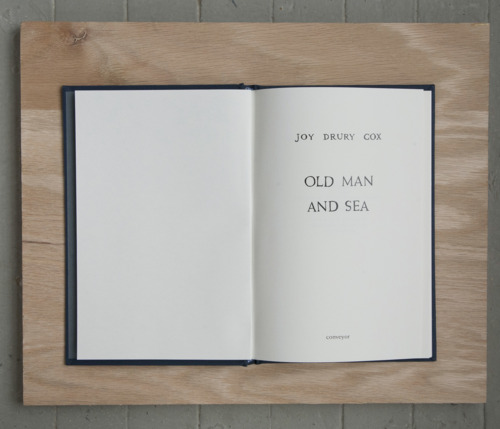 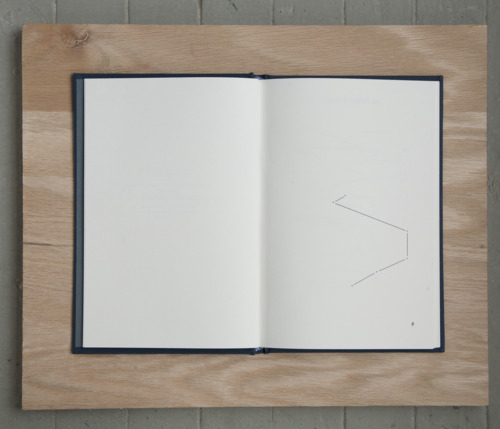 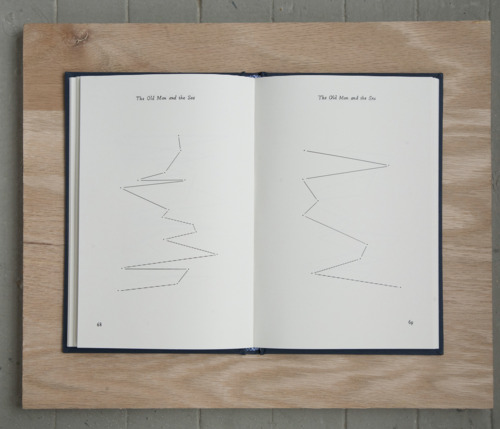 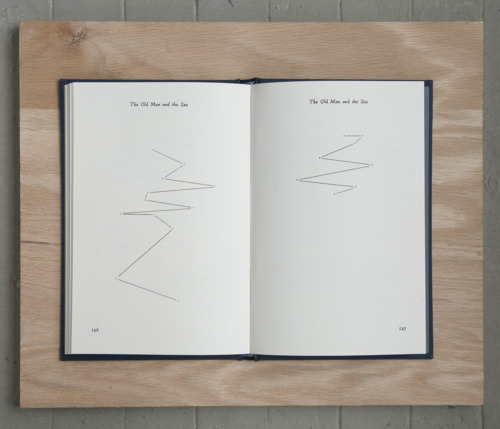 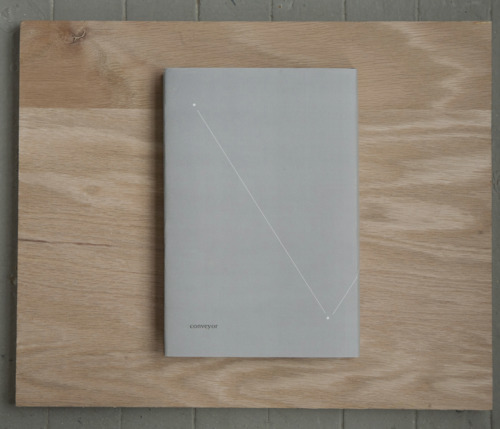